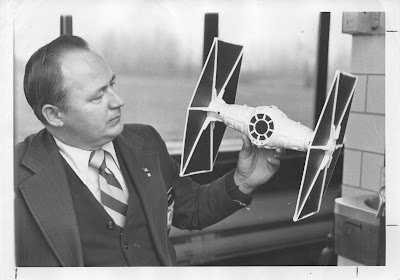 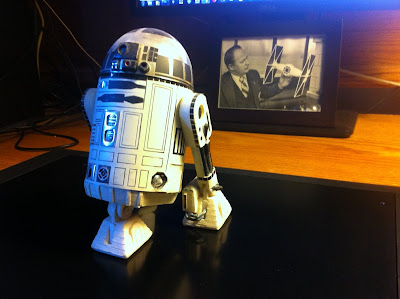 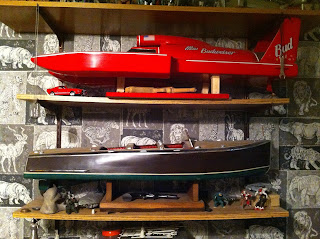 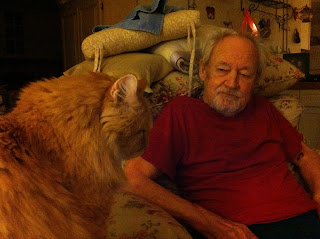 Thank you for reading.
Posted by Vulnepro at 9:46 PM